The Cannabis Industry Means Big Business For The USA 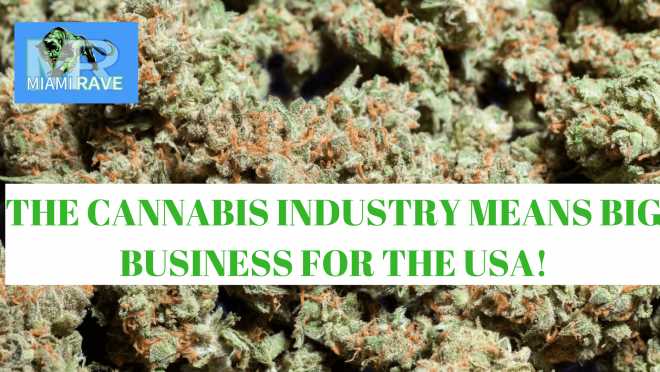 Everyone knows about the effects of cannabis and how its popularity has grown exponentially over the past few years. Cannabis activist have definitely taken a mainstream approach when it comes to spreading awareness about pot and its medicinal and economic benefits. Many states and cities in America, since the legalization of cannabis in their respective areas, have seen benefits that extend far beyond the medicinal and economic ones that many people suggest that the miracle herb has. Most places have not only seen a dramatic decrease in crime, but have also seen a much higher engagement rate, politically, by the youth and others in the community. This means that, holistically, people are caring more about themselves and their respective communities. Cannabis is really and truly bringing communities together across America.

With there being so much attention drawn to the subject because of legalization and other issues around the herb it leads us to wonder why cannabis was illegal in the USA in the first place. We have complied 5 reasons why we believe cannabis was frowned upon in the past, and why big business like the alcohol and tobacco industry and even the government want cannabis to remain illegal and stiffen penalties for cannabis use and possession. 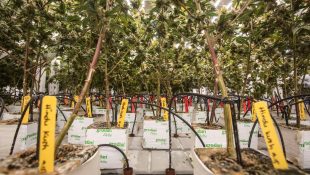 The unlimited upside potential for cannabis is perhaps the #1 reason why big business has kept cannabis under the table for their own benefit and raise penalty for possession and use by making people face jail time for using a herb that is organically grown and proven to alleviate many symptoms of multiple diseases and conditions. Cannabis is un-adulterer. This means that its not processed. This means that companies don’t have to manipulate the herb in order to get the wanted effects from the plant itself. Because there is no processing involved in creating and producing high quality cannabis, it is possible for the consumers to grow their own cannabis at home. If people grow their own weed, big business wont be able to control the environment in which they sell and distribute the weed. If they cant control distribution, then they get worried because they can’t control and manipulate the markets. 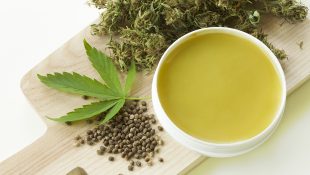 2.   THERE ARE A LOT OF HIDDEN USES AND APPLICATIONS FOR CANNABIS

When thinking about cannabis most people think about the smokable form, the buds. What little people know is that cannabis is a life saving and life changing plant, from top to bottom. Hemp, which is the actual plant that the buds grow on, is one of the strongest and most reliant plants on earth. People in ancient times, as well as in less developed countries use hemp plants to build homes, daily utencles, jewelry, and even clothes. Its even more prominently seen,in modern society, in designer clothes and in the form of oils and skin care products. With more hemp plants around, the general public will posses a plant that will allow all people to essentially be more self sufficient. Being more self sufficient isn’t good for business because big business wants people to rely on them and their products for a means of survival. 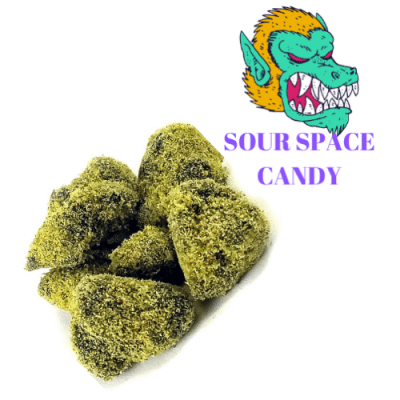 What doctor in their right mind would actually tell their patient what would cure their illnesses? We are starting to think that only a very small percentage. There are numerous reports that smoking cannabis and using topical ointments and gels cures and alleviates illnesses. There are even reports that cannabis cures illnesses in animals in general..yes people are giving cannabis supplements to their pets. Even wilder, people are giving cannabis to their newborn babies. Can it get crazier? People and animals are ACTUALLY being cured by the herb. So why dosen’t the doctor prescribe it? Whelp…cannabis is illegal first off, second there is limited studies around usage, third…how would they make money long term? Lets say the doctor prescribes cannabis and it works. What is to make the patient go back to the same doctor to get a prescription for cannabis? See with conventional healthcare, your doctor prescribes you a medication from a long list of recommended drugs that the doctor gets a “kickback” for. Whats a kickback? A kickback is a form of payment that the doctors get for each time they prescribe a certain drug or drug brand to their patient. Because there are limiting unique factors of cannabis such as flavor profile, THC content and a CBD content, its nearly impossible for the medical industry to create a “special cannabis pill”  that will stand out from the rest. Without that unique-ability with a “drug that cures”, big drug companies can’t claim that their product is one of the only ones on the market that gets the job done. That means that because people know what really gets the job done, and they can organically grow it themselves, most people wold probably opt for supplying their own medicine than getting it from some company that they don’t trust. And you know we can’t have people healing themselves! Also, what about the side effects? 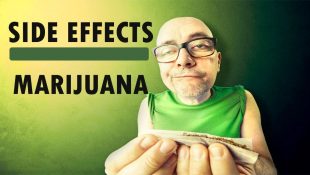 4. THERE ARE LITTLE TO NO SIDE EFFECTS OF TAKING CANNABIS SUPPLEMENTS / CANNABIS USE

If there are no real side effects to taking cannabis then how will the money keep flowing? Big business doe\sen’t like a end-game approach to anything. Think of it as a big cycle, this is how they think. If they cure the illness or condition with 1 swipe then how will they keep you on the hook? This is a reason why, only if you look and pay attention, that most drugs come with crazy side effects. Even more mind boggling is that those same exact companies that come out with drug x that is supposed to cure symptom y, have side effects of ab and drug z MADE BY THE SAME COMPANY is supposed to cure the side effects of ab. They are making drugs with side effects and then making more drugs to cure those side effects. Its fucked up, but the government and the medical industry is full of these little tricks and lies to keep the everyday consumer in their cycle of predictability. 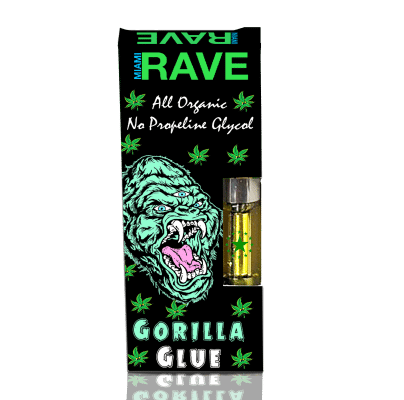 5. CANNABIS MAKES YOU WAY MORE CREATIVE AND SELF DRIVEN TO SUCCEED

Get over it! No one but us here at Miami Rave wants you to succeed in anything in life. Everything we live in is a systematic lie, to an extent. Cannabis alters your brain and your mind. You start seeing things in a different lite and become almost a super human when using the herb. We all know that when people start to ‘wake up’ then things start to change. Well wake up call….just like slavery, people don’t want what they perceive to be working for them to change, no matter what. The fear is that too many people thinking the same way, outside of the box, can lead to massive awakening. This massive awakening would then in return lead to the overthrow of government as we know it and a revolution of modern society into a more modern world. While, to the majority, this seems like no biggie, take the position of those who have power. Would you want people getting smarter and making things themselves? Would you want other people making money and taking away from your success? Would you want to loose countless employees and benefits and have to restructure your abusive corporate structures and business motto’s and plans to keep up with the times? Probably not and that’s because  the world is kind of screwed up and with every revolution comes sacrifice and compromise, none of those things in which members of well off society are looking forward to giving up.

So now we leave you off with these 5 reasons why big business and the federal government isn’t going to legalize cannabis. Take this info and really think to yourself…does this sound true? Could we be right? I bet you come to the same conclusions, if not even more!