The History and Future of Cannabis in Florida 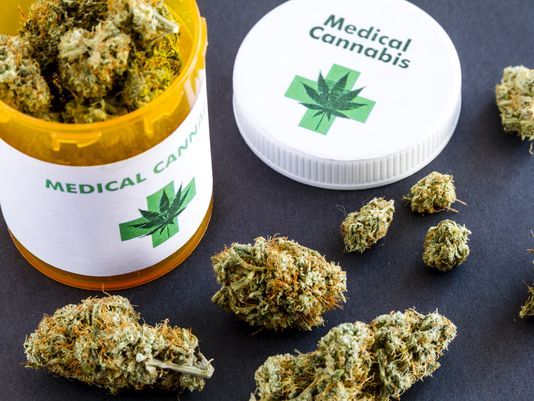 Many were captured in a haze of smoke and caught with overwhelming joy about the new law, Amendment 2. I remember people thinking that Florida would be like Colorado and Washington. Two western states that had legalized the recreational use of marijuana. Excited chatter, buds held high and wryly smiles could be seen from many smokers in Miami Beach. I remember talking with a few business savvy individuals who were already trying to finesse their way into the cannabis industry as it is already huge and will only  increase dramatically with time. Then the day came for the citizens of Florida to decide the fate of Amendment 2 also known as The Florida Medical Marijuana Legalization Initiative.

On November 8, 2016, Amendment 2 was approved by 71 percent of those who voted for the law. For several people this appeared to be victory on the last frontier of cannabis in the Sunshine State. However the passing of Amendment 2 was only a battle and the war continues to rage to make recreational marijuana legal in Florida. 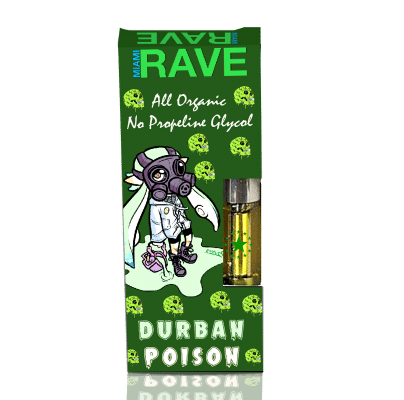 Before Amendment 2 passed medical marijuana was an available option for patients. However the requisites to receive medical marijuana were far stricter as you had to be terminally ill and with less than a year to live. For many this seemed preposterous because of the science behind the medical benefits of cannabis. Cannabidiol (CBD) a chemical in a marijuana plant can be helpful in reducing pain, inflammation, epileptic seizures and possibly mental illness and addictions. Researchers continue to find new ways of how the chemical from marijuana plants can help people medically. Due to a lot of this research over half of the states in our country have some form of legalized medical marijuana laws, which  expands the amount of people the plant can legally help.

In 2014, United for Care, a social service organization located in Miami Beach created an initiative, also called Amendment 2, to legalize medical marijuana. Three years ago in November Amendment 2 wasn’t approved on Election Day. However due to the initiative barely missing the percentage it needed to pass John Morgan, the central proponent and largest donor to the initiative decided to revamp the campaign  in 2016.

However along side the revamp were some modifications that made the 2016 Amendment 2 different to the previous one. The 2016 measure clarified requirements for parental consent for the use of medical marijuana by minors and also further defined what is meant by debilitating illnesses that would qualify for marijuana as a treatment option. The 2016 measure also assured voters that doctors would not be exempt of claims of malpractice in prescribing marijuana.

Several organizations backed Amendment 2 in 2016 such as Miami Dade Young Dems, Planned Parenthood, Progress Florida, Florida NAACP and many others. However there were some who opposed the bill. Christina Johnson, a spokeswoman for the Vote No On 2 campaign argued that Florida would have to many marijuana shops based upon Florida’s patient needs. In the anti Amendment 2 campaign’s video they claimed marijuana shops would outnumber the Walmarts and Walgreens combined in the whole state of Florida. Also those against the measure claimed that Amendment 2 was just a scam to legalize pot. Fortunately, Amendment 2 was passed and is now helping people today get through real pain, not a scam.

The Future of Marijuana in Florida

Today, patients in Florida can receive the benefits of medical marijuana. As addressed earlier, some of these benefits include helping control epileptic seizures, relieving arthritis discomfort, easing  pain of multiple sclerosis and so much more. However there are still wrinkles in the legislation of Amendment 2 that still seem to work against patients in strenuous pain.

According to Michelle Weiner, a certified medical cannabis physician, “… the bill (Amendment 2) maintains the 90 day patient/doctor requirement which is nonsensical,” she wrote in the Sun Sentinel. If a patient needs instant relief from severe pain, why should they have to wait 90 days to receive the medicine that would help them the most.

Michelle Weiner continues to express her personal physician experience, ” I have current patients who are suffering due to their terminal illness or debilitating condition who are not able to get relief with medical cannabis because I have not been their physician for 90 days. Yet I am able to prescribe any medication including opioids with the potential for overdose and uncomfortable side effects.”

So clearly medical marijuana made extraordinary strides on November 8, 2016, by getting passed through Amendment 2. This finally allowed patients to use a medicine that for so long had been used only in a last resort scenario. This step forward was a victory, but the citizens and lawmakers in Florida cannot stop with just these regulations in place. The current medical marijuana regulations still fail many people in getting the instant relief they so desperately need. The state of Florida isn’t only failing patients under the current medical marijuana laws, but also failing to cash in on the true prize, recreational marijuana.

Florida is among 42 states right now missing out on the revenue that Colorado, Washington and other states are so happily bringing in. Through the taxes of legalized marijuana Colorado netted more than $105 million for the 2016-17 fiscal year. Colorado’s Governor John Hickenlooper passed a budget bill that will allocate the earnings from the state’s “Marijuana Tax Cash Fund.” Presumably the money will go to health programs in public schools, housing for at risk populations and a new treatment program to combat the opioid crisis. Hopefully, the good people of Florida will realize the medical and economical power  legalizing marijuana has sooner rather than later.