The 15 Best Sports For Burning Calories 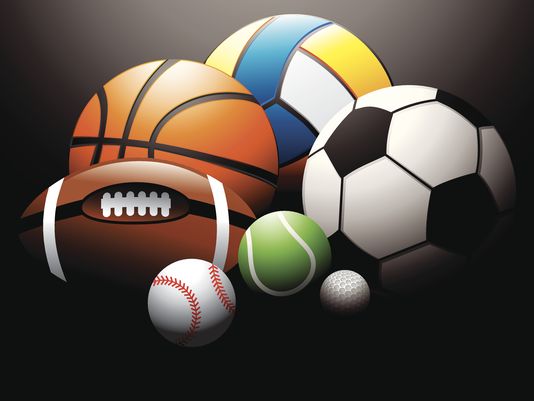 Sports are a great way to get in some exercise.

And while burning calories isn’t the only measure of an exercise’s value, the number can tell you something about how hard you’re working your body.

Sports get your heart going, which can help you live longer. But if you want to slim down, we suggest talking to a doctor about what a healthy weight is for you and working on cutting sugars and large portions out of your diet.

Still,  keeping track of calories burned per hour is a good measure of how intense a particular exercise is. The Mayo Clinic, drawing on research published by the National Institutes of Health, lists 36 popular forms of exercise by the caloric burning ability.

We’ve ordered the sports on that list from least to most intense, with approximate calories burned per hour for a 200-pound person listed for each activity. (An average adult American weighs just under 200 pounds.) We also calculated the value for one other sport, soccer, based on the root NIH data and included it on this list.

Keep in mind that the numbers here are approximate. Also, just because an exercise burns calories faster doesn’t mean it’s necessarily the best option. The best exercise is the one you enjoy enough to get up and do regularly. Golfing (and carrying your clubs) | 391 calories/hour A game of basketball | 728 calories/hour