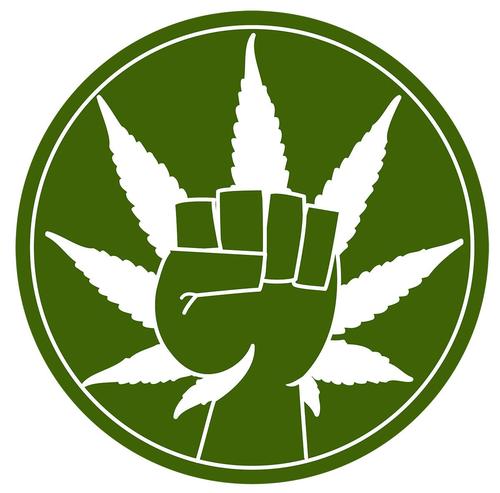 The cannabis juggernaut is barreling on in a forwardly direction despite all efforts by lame duck US Attorney General, Jefferson Beauregard Sessions III, to stop it. I almost feel sad for the guy. He seems to be stuck in some 1930s “Reefer Madness” time warp. He can’t understand why so few people are paying attention to his efforts to bring back the “War On Drugs.” Not only was it a dismal failure, but it cost the US over $1 Trillion….that’s right….with a T. With over 60% of Americans in favor of cannabis legalization, more and more states are passing legislation to legalize both medical and recreational cannabis. When a red state like Texas legalizes medical cannabis, I think we can safely assume that Prohibition is on its lasts legs.

And the sky is not falling in states where both recreational and medical are legal. Quite the contrary. In fact, so much money is being generated that it is revitalizing lots of states with budget problems. Cue the state of Illinois. Billionaire Republican Governor Bruce Rauner’s abysmal record should have been a cautionary tale to the rest of the country re: Donald Trump. I screamed about it for months, but not enough people took notice. Illinois is on the verge of bankruptcy, citizens are fleeing like rats on the Titanic and he has not passed a state budget since he took office in November, 2014. Apparently, he thinks he is doing such a great job that he is planning to run for re-election. 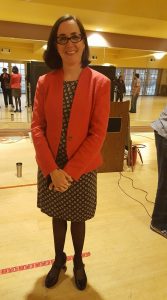 Illinois Representative Kelly Cassidy and Illinois Senator Heather Steans have drafted 2 bills which would legalize recreational cannabis in Illinois. Since they were introduced, many more Illinois lawmakers have signed on as co-sponsors. In order to make these bills more palatable for Illinois lawmakers, the folks at the Marijuana Policy Project (MPP) were consulted to help word the bills. Feel free to check out the 2 bills; SB 316 and HB 2353. They would tax and regulate recreational cannabis like alcohol. It would be tested for potency and would be free of contaminants and pesticides, so it will be much safer than black market cannabis. Unless you have a “reputable dealer,” you have no idea what you are getting.

Here’s what’s in the bills:
1. Residents over the age of 21 may purchase up to 28 grams while non-residents can purchase 14 grams
2. Produced, processed and sold by licensed facilities with state regulators inspecting the facilities and their financial records
3. Taxed at the state rate of 6.25% – Wholesale selling for $50/oz
4. Tested for potency and for contaminants/pesticides
5. Labeling will be required with test results and product warnings displayed
6. 5 types of licenses; Cultivators, Processors, Testing Labs, Retail Stores and Regulated Indoor Locations for Consumer Meet-ups
7. Businesses subjected to rules for security, background checks, packaging, record keeping, advertising, locating signage
8. Up to 5 plants per person to be grown at home as long as they are in a secure location, not visible to passing traffic and away from minors
9. The tax revenue projections are between $349 million and $699 million for the first year, not including licensing fees
30% of the money would go to education, 10% to substance abuse treatment, 10% to public safety campaigns about the risks of alcohol, tobacco and cannabis, and 50% would go to the state’s general fund 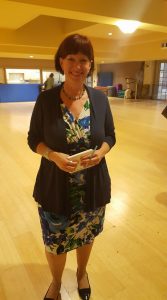 Many of you may not know that the majority of medical cannabis licenses are granted to rich, white males. Only 3% of people of color (POC) have managed to acquire licenses. I was concerned that POC might be shut out of the recreational industry. The co-sponsors, Cassidy and Steans, assured me they were aware of this and intended to “level the playing field.” They expected licenses for recreational to cost around $5,000 while the application fee for medical cannabis is $25,000. There will be no cap on the number of licenses available.