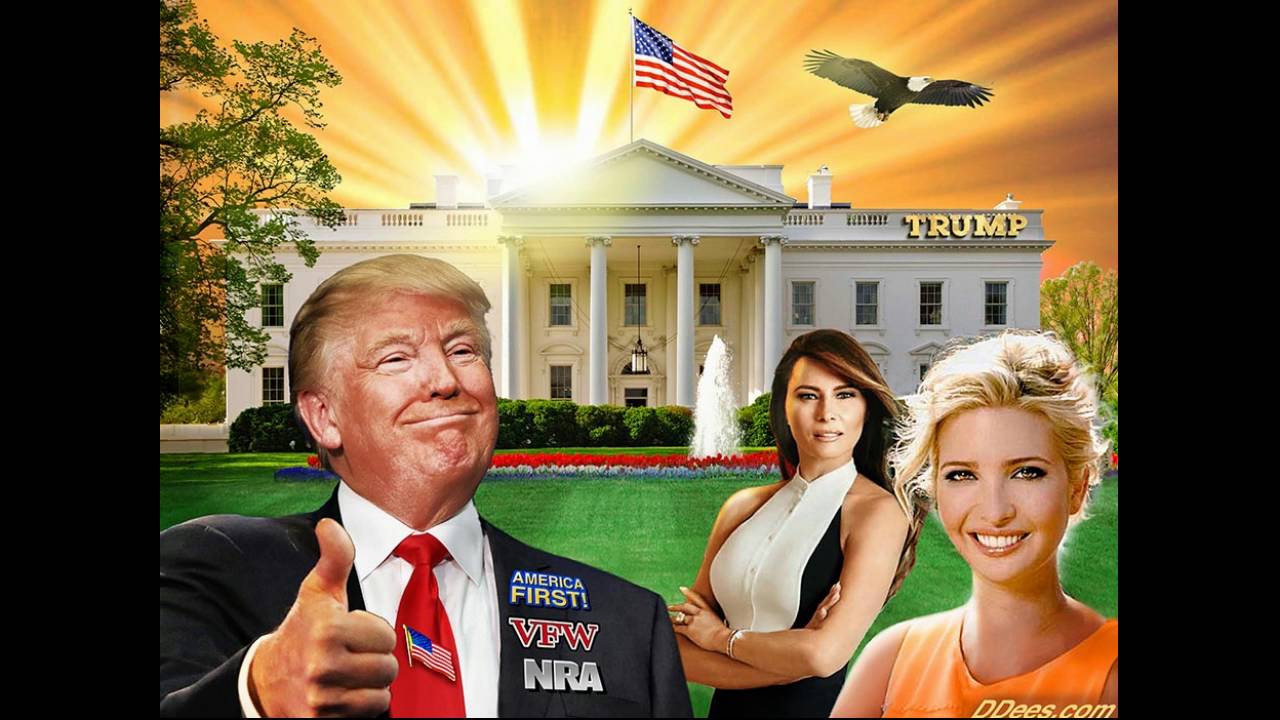 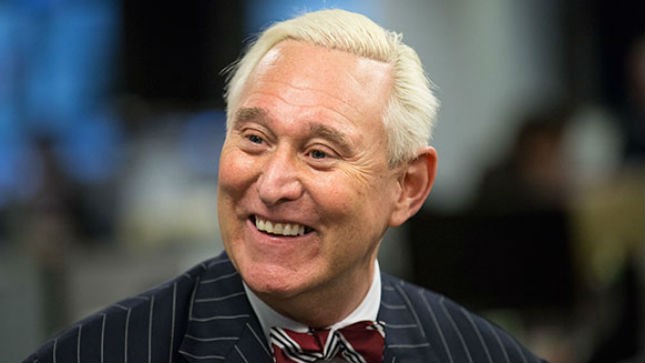 There’s one thing in life that can unquestionably bring people together. Well to be honest there is a lot more than just one thing, but in this case cannabis is  bringing people from all walks of life together. Donald Trump’s very own adviser, Roger Stone and former professional wrestler Jesse Ventura will be joining a group aspiring to legalize marijuana throughout the country.

The dapper white haired Stone had this to say about joining forces with different political  groups for this cause at the Cannabis World Congress and Business Expo. ” I am going to be working with a coalition of Republicans and Democrats, progressives and libertarians,liberals and conservatives to persuade the president to keep his campaign pledge.”

However it is much easier said than done to get everyone to support the legalization of marijuana nationwide. Especially  when we still have people like Attorney General Jeff Session still in the White House.  The former Senator of Alabama was once quoted saying he thought the KKK was: “Ok until I found out they smoked pot.”

Hopefully this pro marijuana campaign Roger Stone and Jesse Ventura are leading will be successful for the good of the country. But without question there will be strong resistance towards the progress of legalizing marijuana