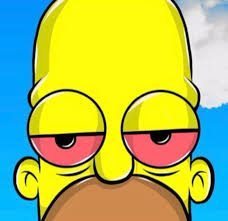 If you enjoy smoking and late night giggles than the new comedy movie Ripped will be just up your alley! This adventure follows two friends Harris (Russell Peters) and Reeves (Fazion Love) as they wake up 30 years after 1986 from smoking top secret government official weed. Harris and Reeves realize what they think are calculators are actually cellphones, cars can get fuel from electricity and doors can open by themselves. All the new technology however doesn’t change their love for a good smoke session. This movie will assuredly be a smash in the stoner community. The film opens June 23rd.

If you want to know more about the making of the movie you can get a behind the scenes look by checking out their Facebook, Twitter, and Instagram. Check out the trailer above.