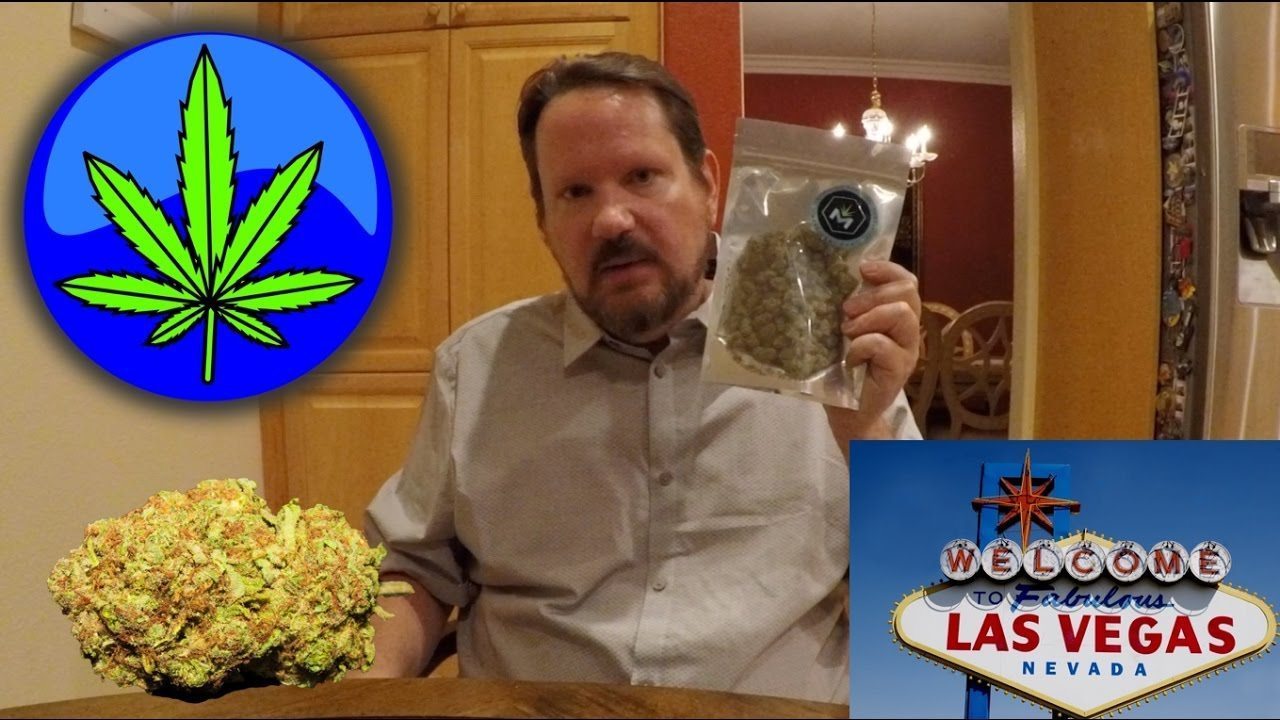 The results from last November will finally make a real impact on businesses in Nevada on July 1. 54.47% of residents from the Silver State approved of Question 2, the initiative to legalize recreational marijuana. This law permits citizens twenty one and over to recreationally use one ounce or less of weed.

One of the establishments that have maintained an upstanding record with the government of Nevada is Deep Roots Medical, located in the city of Mesquite. They are very excited and are anticipating large sales number without any problems. Scott Bowles, dispensary manager, told a local Nevada newspaper, ” I don’t foresee any hang-ups at this point. We’ve done everything we could to be ready for July 1st and we’re anticipating July 1.”

As the government of Nevada and more specifically the Nevada Department of Taxation learns how to handle different situations regarding recreational marijuana other stores will be able to apply for retail licenses.

Public information officer for the department of taxation, Stephanie Klapstein had this to say about expanding the sales of recreational marijuana, “Essentially anyone who meets the requirements that we’ve laid out in the regulations, we’ve defined ‘in good standing and operational,’ if they meet those requirement they will be issued a license.”

So, it looks like Nevada is primed to hit a high pretty soon. Obviously talking about a high in profits.