Is Cannabis The Way To A Richer, Fuller Life? 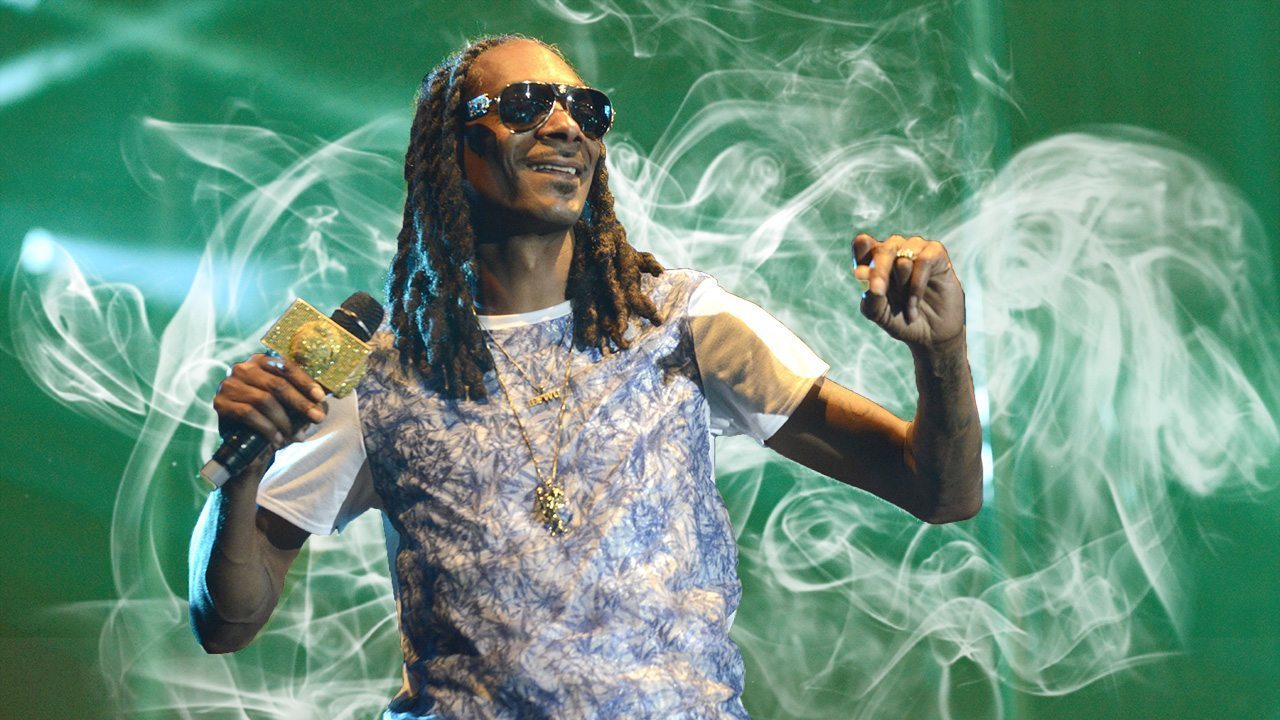 According to a recent study, if you want to be more successful you may want to start smoking more marijuana. Well, that’s not completely true, but research from BDS Analytics  found pot users to be happier and more successful than non users. These discoveries potentially will help debunk the myth that pot users are lazy and unable to pursue higher education and challenging careers.

BDS went to Colorado and California to conduct 2000 interviews with over half the participants having used cannabis in the last six months. From this group they found in California 20% of marijuana consumers held a master’s degree while only 12% of rejectors, people who were strongly against marijuana use held said academic stature. Marijuana consumers household income averaged to $93,800 compared to the near $75K range for rejectors.

But life isn’t about how much money you make or how far you reach academically, which makes their last finding so interesting. According to the study marijuana users claim to be happier now than what they were a year ago. Nearly 5 out of 10 Colorado consumers claimed to feel happier, while only 4 in 10 rejectors of marijuana felt the same.

Hopefully this and future studies will help swing popular opinion that people who smoke marijuana aren’t lazy  or unconcerned with achieving high goals.