Where Is Marijuana Legal?

The United States is gradually becoming the land of the red, white, and green.

Here’s a summary of where Americans can light up legally so far in 2017.

Adults 21 and over can light up in Alaska. In early 2015, the northernmost US state made it legal for residents to use, possess, and transport up to an ounce of marijuana — roughly a sandwich bag full — for recreational use. The first pot shop opened for business last October.

California, the first state to legalize medical marijuana back in 1996, became even more pot-friendly in 2016 when it made it legal to use and carry up to an ounce of marijuana without a prescription.

There’s no place to legally buy bud, however, until January 1, 2018, when the state begins issuing licenses to marijuana dispensaries that allow them to sell nonmedical weed.

Those eager to light up before 2018 can still do so by becoming a medical marijuana patient. And if you happen to find yourself in possession of a friend’s marijuana, that works, too.

In Colorado, where there are more marijuana dispensaries than Starbucks and McDonalds locations combined, residents and tourists alike can buy up to one ounce of weed. The state joined Washington in becoming the first two states to legalize recreational marijuana in 2012. 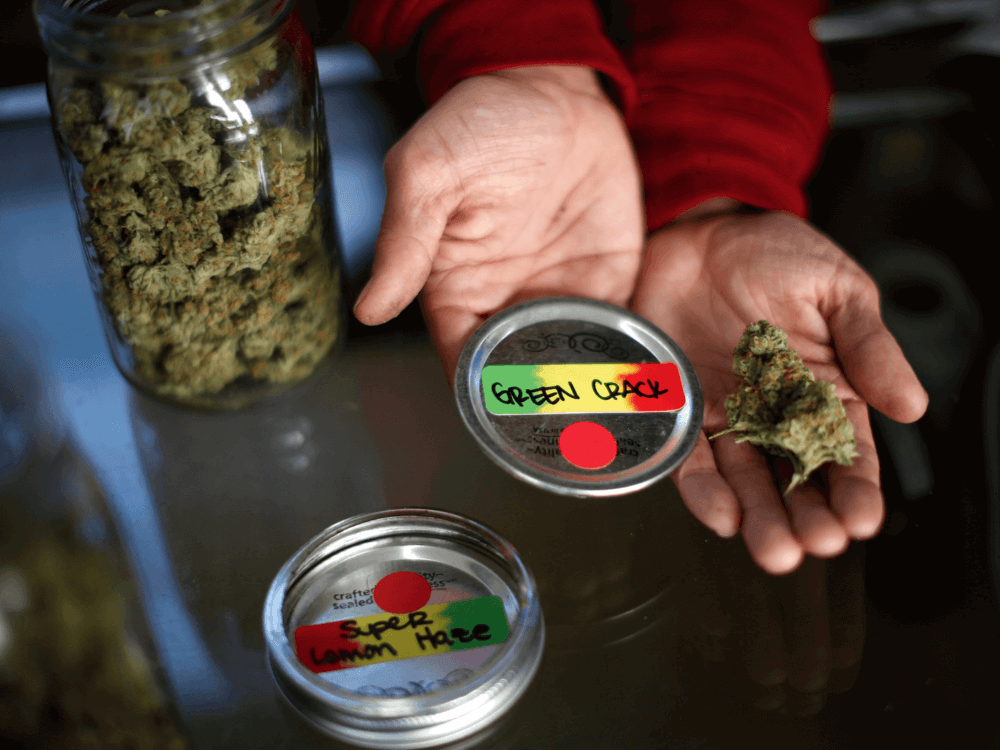 Florida has finally become a green state. With overwhelming support on the 2016 ballot, Florida now has full medical support for medicinal cannabis. Miami Rave, based in Miami Florida, strives to give all residents of Florida and all Americans alike the necessary and pertinent information to stay safely medicated. There are currently 2 dispensary locations open in South Florida with many more to come. The next vote is to make cannabis legal recreational here in FL.

EDIT: While Florida remains a medical marijuana state it is important to point out that Florida has taken it upon itself to encourage a hemp cultivation program. Under this program, CBD companies will be allowed to flourish. With these exciting advancements also comes advancements in cannabinoid extraction. The new cannabinoid Delta 8 THC has been very popular. Delta 8 THC Wax is very similar to delta 9, but D8 is completely legal.

The most nail-biting ballot initiative of the 2016 Election gave Mainers the right to possess a whopping 2.5 ounces of marijuana, more than double the limit in most other states. It goes into effect on January 30, nearly one month after the governor signed the bill into law.

Retail stores will not open doors until 2018.

On December 15, Massachusetts began allowing residents to carry and consume small amounts of weed and grow up to 12 plants in their homes.

The future of the state’s adult-use market remains hazy, however. A bill signed by the governor over the holidays delayed the timetable for opening retail stores from early 2018 to mid-year.

Voters in Nevada gave a resounding yes to recreational marijuana on Election Day. January 1, it became legal to possess up to an ounce of pot. The ballot measure directs Nevada’s taxation office to implement regulations by the end of 2017 in preparation for a 2018 retail launch.

There’s bad news if you want to grow your own bud, though. Residents must live 25 miles outside the nearest dispensary in order to become eligible for a grower’s license. 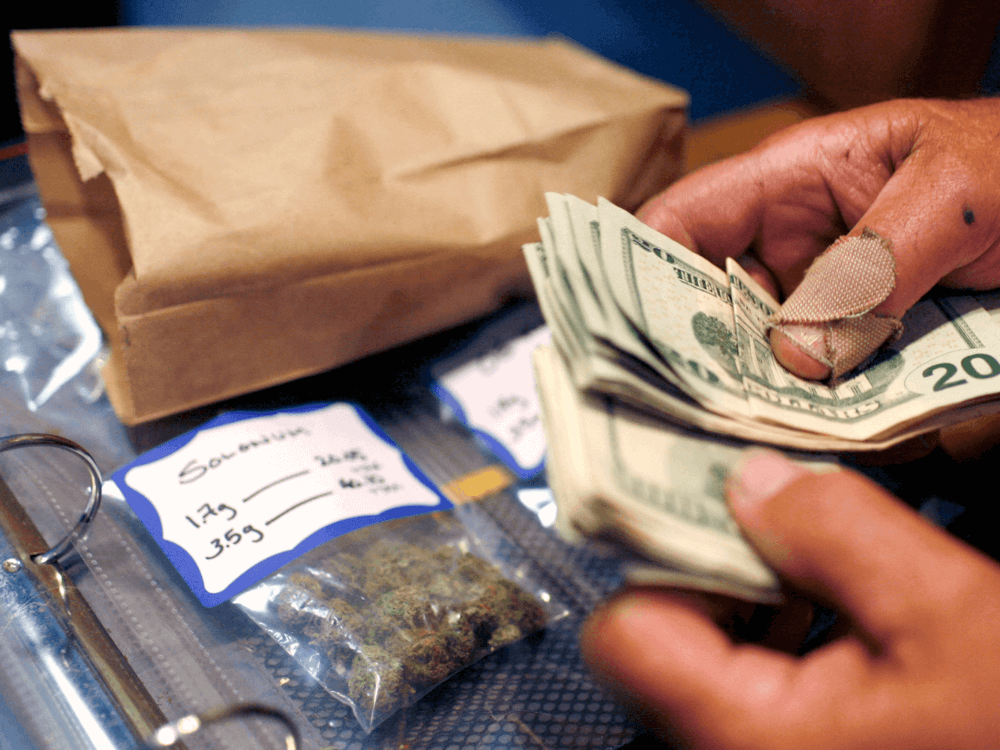 Summer 2015, Oregonians got the green light to carry up to an ounce of weed and grow up to four plants at home. It’s also legal to give edibles as a gift, so long as they’re ingested in private.

Dispensaries in Washington raked in over $1 billion in non-medical marijuana sales since the drug was legalized for recreational use back in 2012. The state allows people to carry up to one ounce of marijuana, but they must require the drug for medicinal purposes in order to be eligible for a grower’s license. So you can smoke it, but not grow it, if you’re toking for fun.

Residents in the nation’s capital voted in overwhelming favor to legalize non-medical marijuana in November 2014. The bill took effect almost a year ago, allowing people to possess up to two ounces of pot and “gift” up to one ounce, if neither money nor goods or services are exchanged.