Is Marijuana a Stimulant? A Detail Guide 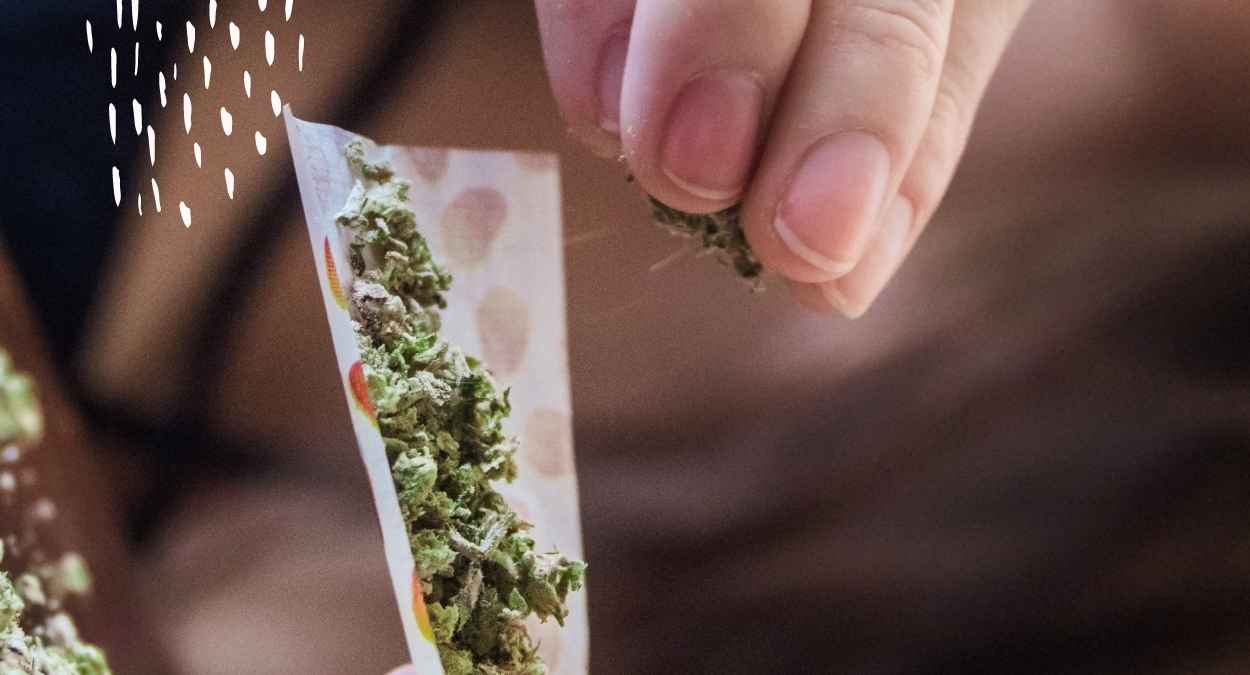 Marijuana – or what we usually call “weed” is responsible for producing pleasant euphoria and relaxation in people when they smoke it. Its stimulant effects cause the person to have an increased sensory and organoleptic perceptions such as brighter lights, stronger smells, etc. The person may experience laughter pangs, increased appetite, and symptoms that make them feel high and alert.

However, these effects vary from person to person, and some people, instead of stimulatory effects, suffer from anxiety, fear, panic, and distress. This typically happens when you take Marijuana beyond the designated limit. If the dose somehow reaches or touches the toxic dose, the person might feel hallucinations, delusion, and loss of sense of his identity.

Which Drug Class Does Marijuana Belong to?

According to their actions and effects, the drugs are classified into different groups such as depressants, stimulants, hallucinogens, opiates, etc. One might often find himself wondering where precisely the weed falls in.

However, as we look into it, we find out that Marijuana performs quite many functions in the human body. Hence, the drug might fall into more than one category or group of classification. Let’s have a look at the actions and effects:

Marijuana as a Depressant

Marijuana acts to slow down brain function as a depressant, thereby calming down the nerves and relaxing the body muscles. However, if you continue to take it for extended periods, you might develop tolerance, and you might need to increase the dose to feel the same effects. Over time, you become dependent on the drug, and you can’t feel okay without it.

Marijuana as a Stimulant

As a general rule, the stimulant is everything opposite to the depressant. It means that it enhances your cognitive abilities and brain functions. Our body experiences its stimulatory effects by an increased heart rate and blood pressure. Additionally, as a stimulant, Marijuana causes elevated moods and makes you feel energetic and alert, and can cause an increased body temperature, irregular heartbeats (arrhythmias), anxiety, seizures, heart failure, and paranoia. However, it is still possible for the stimulatory effects of Marijuana to create tolerance and dependence in individuals.

Marijuana as a Hallucinogen

Hallucinations are not a pleasurable experience. It is a delusional state of mind where a person encounters false perceptions about objects, events, or persons who are not even present. Although hallucinations are possible with Marijuana or weed, we can’t expect it to happen in all cases and is primarily a rare occasion.

Chemical Nature of Marijuana that is Responsible for its Effects

Marijuana contains tetrahydrocannabinol (THC), responsible for all the psychological effects – both depressant and stimulant. The THC receptors are found in certain areas of the brain and are responsible for concentration, thinking pleasure, memory, coordination, and sensory perceptions.

In addition to THC, Marijuana also contains cannabidiol (CBD). It is more likely to exert therapeutic effects than those that make people go high. There are no significant health-related or psychological problems associated with CBD. However, researchers are still on their way to determine the exact mechanism of action of CBD.

Mechanism of Action of Marijuana or Weed

The abusers generally take Marijuana in the form of cigarettes. The THC from the plant parts reaches the bloodstream through inhalation. The blood then distributes throughout the body, including the brain. Not to mention, the process occurs quite quickly when Marijuana is smoked. In the brain, THC stimulates the cells to release a chemical substance, dopamine, which is responsible for the sense of euphoria.

When Marijuana is ingested in the form of cannabis through different foods or beverages, the effects are similar but delayed to some extent. The reason behind delaying pertains to the fact that the ingested Marijuana has to pass through the digestive system and then reach the brain. Moreover, a similar amount of ingested Marijuana produces lesser effects than inhaled Marijuana.

The delay in the effects causes many people to consume higher doses than intended in the hope of getting immediate results.

Is Marijuana a Rightful Medicinal Product?

Marijuana has been used for its therapeutic capabilities for a really long time. Essentially, the active therapeutic agent such as THC is removed or extracted from the plant material and is used as a medicinal product. It reduces or prevents nausea and vomiting, particularly associated with chemotherapy in cancer patients. Additionally, in AIDS patients, it acts as a stimulant and increases the appetite of patients.