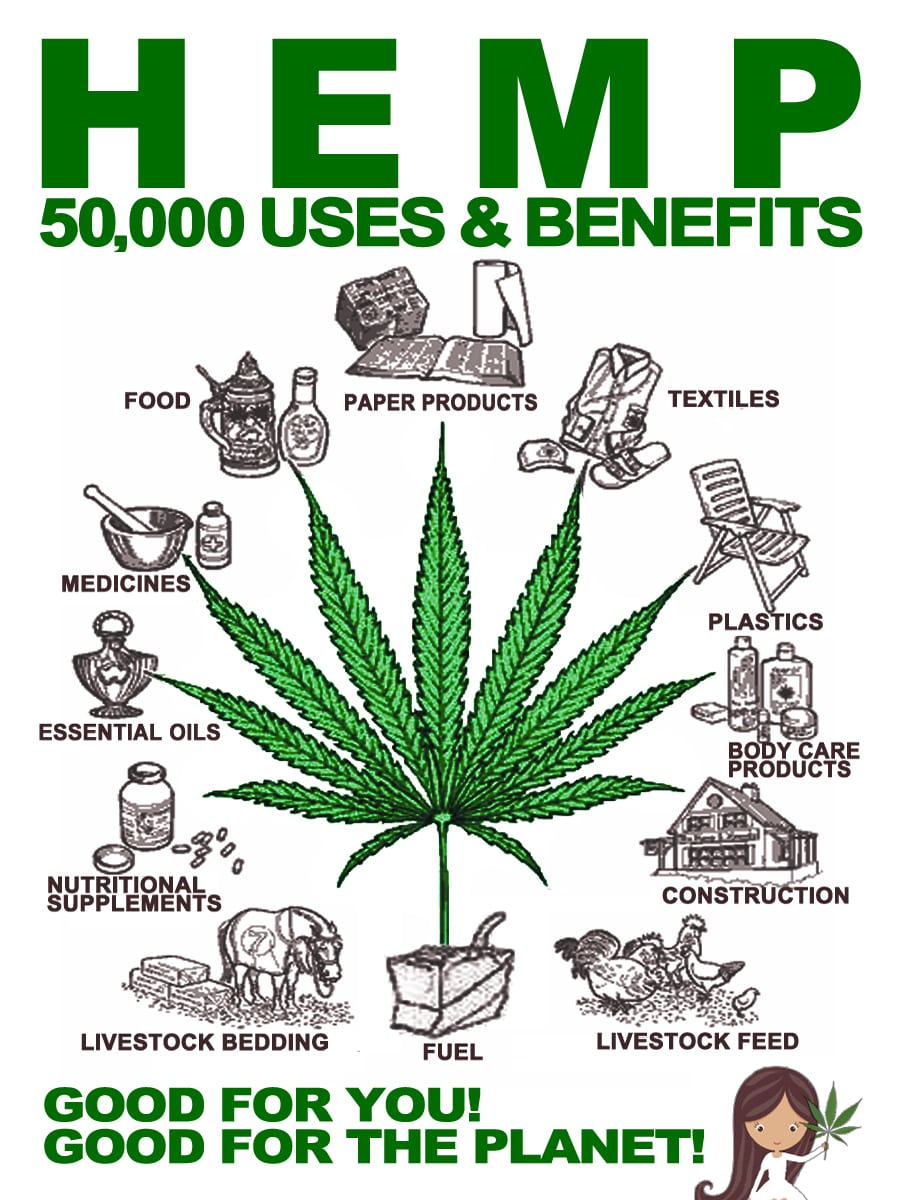 We have officially classified this era in time as the Industrial Hemp Movement. With the passing of multiple laws surrounding the subject, with one of the largest  being the recent 2014 Farm Bill Act and now the bigger, better and reformed Farm Bill Act of 2018, all industrial hemp products are legal and available for sell in all 50 states. The federal law also calls for the institution of “hemp grow facilities” that will initially be used for research purposes and allows us as a nation to further investigate hemp as the medical herb and plant that it is. After specified time frames, these research facilities have the ability to sell their product to the product. These provisions are extremely loose, and most of the time left up to the state where the research facilities are located in reference to the enforcement and implementation of specific restrictions in regards to the production and sale of industrial hemp and industrial hemp products.

The most important factor in the legalization of hemp is the definition of Industrial hemp. Hemp is often confused with its close counterpart cannabis, or marijuana. Even though the two plants seem to be the same, on the inside they are quiet different. Cannabis or Marijuana is the female hemp plant that produces high amounts of THC. THC or Tetrahydrocannabinol (THC) is one of at least 113 cannabis identified in cannabis. THC is the principal psychoactive constituent of cannabis. With chemical name, (−)-trans-Δ⁹-tetrahydrocannabinol, the term THC also refers to cannabinoid isomers. Hemp on the other hand is the male version of cannabis. Hemp generally contains tons of seeds and seed pockets which prevent the plant from diverting its energy from photosynthesis into making THC, which is the active ingredient in the plant that the DEA regulates and says is psychoactive, thus making cannabis illegal. The awesome thing about new farm bill acts is that it clearly differenates the differences between industrial hemp and cannabis by the determining factor being the amount of THC in the plant mass. If the plant has a total THC % less than .03% then that plant is considered 100% legal industrial hemp that is able to be sold and used in all 50 states, as well as multiple other countries around the world. Actually, the USA is far behind. In the EU the federal threshold for the determination if the plant is considered Hemp or Cannabis is above 1%. Even with the low threshold, this new law and statue is AMAZING for the hemp community.

Because of the laws and research facilities and , frankly speaking the enthusiasts who are into the true medicinal benefits of the herbs and plants we love we know science will play a huge role in all of this development. With Cannabis and Hemp basically sharing the same chemical compositions and the only differenating factor being the % of THC in the plant, the answer is clear. Medicinally we aren’t looking at THC anyways, especially in our Rave Budz High CBD Low THC Strains . Of course, everyone wants to get high, but whats really helping the kids with autism? Whats really helping pets and humans a like with various pains and elements, whats really making people sleep better at night? Its CBD! And the awesome thing is….there is more CBD found in Hemp than in Cannabis without all the THC. 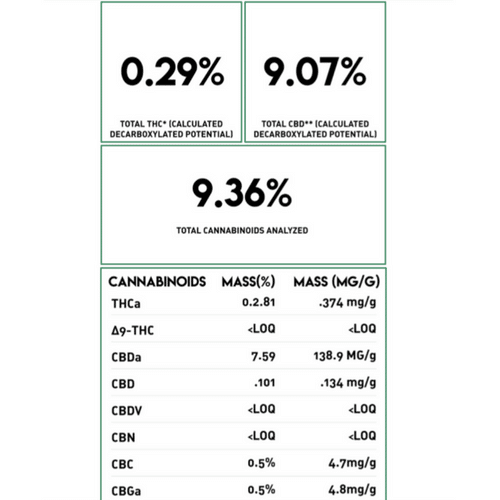 CBD or Cannabidiol (CBD) is a naturally occurring cannabinoid constituent of cannabis. It was discovered in 1940 and initially thought not to be pharmaceutically active. It is one of at least 113 cannabinoids identified in hemp plants, accounting for up to 40% of the plant’s extract. The interesting thing is that Hemp with high amounts of CBD is actually healthy for you. It promotes literally hundereds of health benefits that users are experiencing from not only using its extracts, but consuming its flowers directly . Whether its in the form of a burning incent, used a a seasoning on food, or brewed in a tea, hemp’s powerful and intriguing calming effects can definitely be felt.

While the  main focus on all of this has been the fact that hemp and marijuana are very similar, and they both obviously have strong medicinal warrants and claims that these magical plants help cure tons of aliments in not only humans, but in all types of animals as well the main benefit of the hemp plant is that it can be used heavily in the textile industry. With hemp, its strong stringy stem like stalk can easily be processed to make clothing, materials to build housing , paper, basically anything that uses trees or any material to create cloth we can use the hemp plant. The other winning point, we can stop cutting down our oxygen filtrating and life producing trees and massively product hemp to take its place. The fact that it generally only takes a few weeks to months for a new hemp plant to become fully grown in comparison to years or even decades for some trees to become fully grown is a no brainier. Using the weed like qualities of the hemp to fill the void of cutting  down our precious trees is the key.