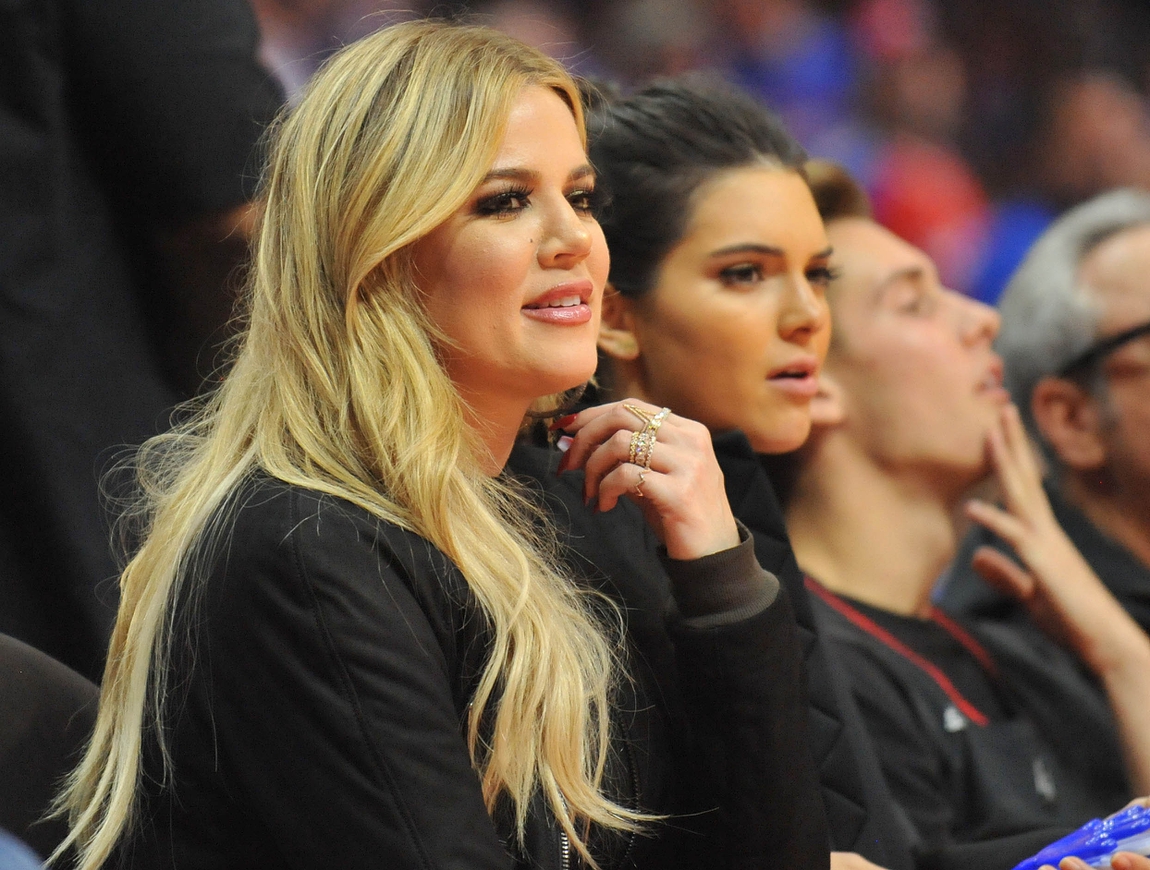 Several basketball analysts would point to the the Warrior’s star players for why the Cavaliers are getting blown out in this series.  Kevin Durant’s offensive arsenal is too much and his defensive prowess is merging to the surface. Stephen Curry is like a magician with the dribble fooling Lebron James and referees alike. Klay Thompson is giving Kyrie Irving headaches through his shut down defending.

However, Jalen Rose, a former NBA player and now ESPN commentator, finally spoke the truth as to why the Cavaliers are being picked apart by Golden State. It has nothing to do with the strategy or the skill of the players and coaches, but rather a curse. This curse is none other than the Kardashian  Kurse.

“There’s something that the Cavs have this year that they didn’t have last year that’s going to be at the game tonight…. a Kardashian curse,” Jalen said on First Take in Cleveland, Ohio. If you don’t know Tristan Thompson is currently dating Khloe Kardashian. And it’s no surprise that people would point to this curse because, well, Tristan Thompson hasn’t been playing his best in these NBA Finals.

Unlike last year when he was dominating the boards and producing points effectively, Thompson has only 8 points and 8 rebounds in the entirety of the series so far.

His performances of late are a quintessential example of a man under the Kardashian Kurse.

If you look at Lamar Odom’s fall from grace after dating Khloe to Kanye West album sales dropping after dating Kim and even the transformation of Bruce Jenner it all leads back to one denominator: the Kardashian Kurse.

Hopefully Tristan Thompson can break the trend for the legacy of Lebron and Cav Nation, but more and more it looks like he will be another victim of the Kardashian Kurse.